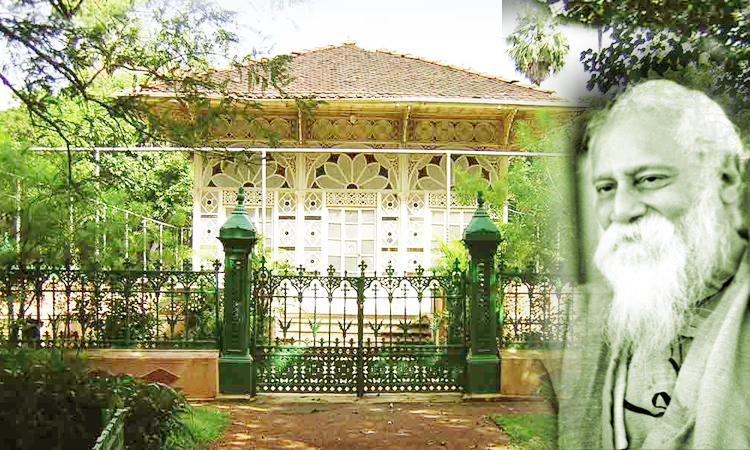 The beginning of the Visva Bharati Viswavidyalaya, it Was not so economically well developed and only five people were studying here. On that time Brahmobandhav Upadhaya and a christen fellow Berachand was with Rabindranath. They taught there without any grants. On 1901 Santineketan trust had only Rs 1800. On that time Mrinalini Devi gave her ornaments to continue the Vidyalaya work. Rabindranath sold his Banglo and gave all the money he had got from Noble prize to develop Visva Bharati. Many people and many organization helped Visva Bharati. Many foreigners helped to develop a better system. William Pearson was giving his savings he had earned. Pearson Memorial Hospital was made for his donation. Dinobondhu Andrews collected amounts of money from outside India. He dedicated his life to Straight. Madam Dina, a French woman donated money for the Vishwa Vidyalaya electricity. 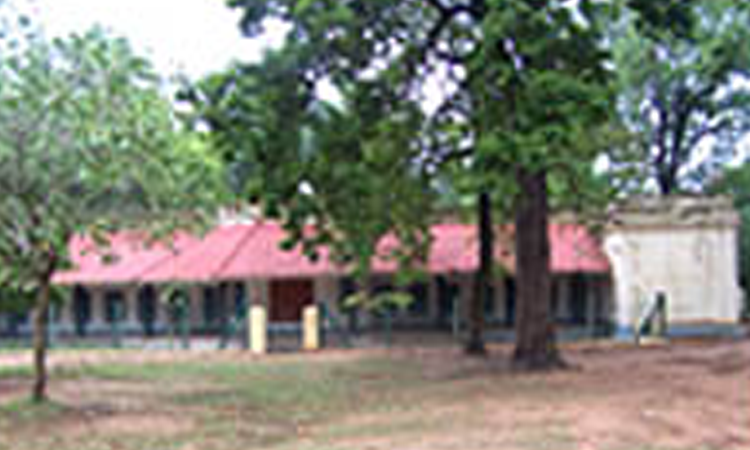 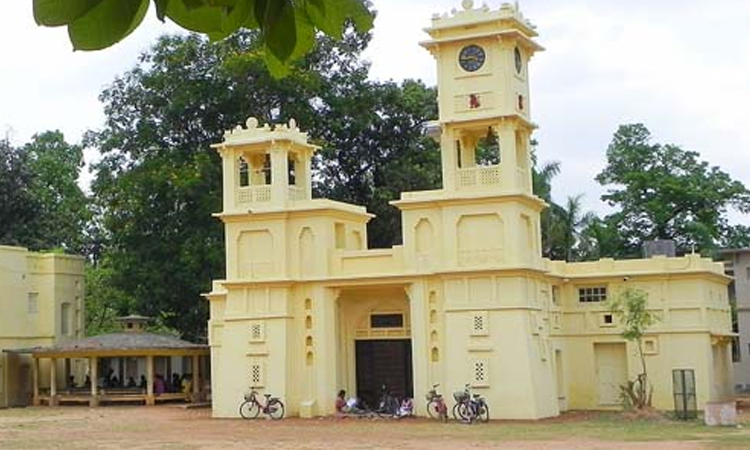 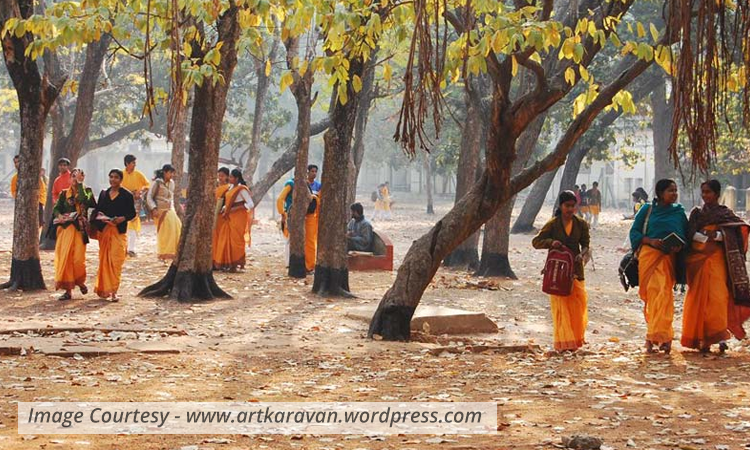 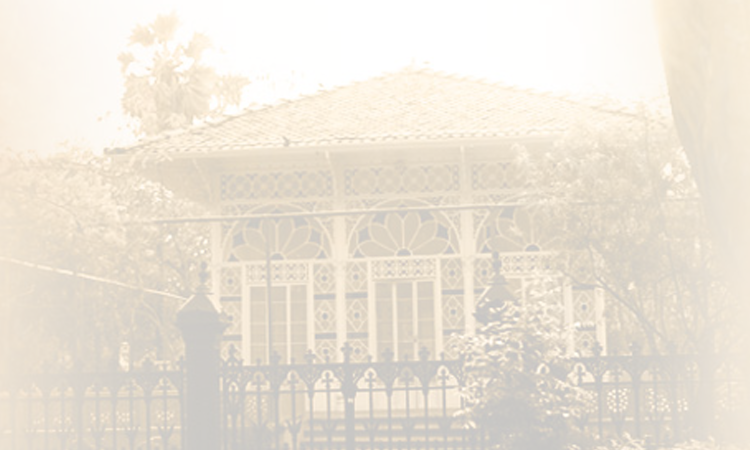 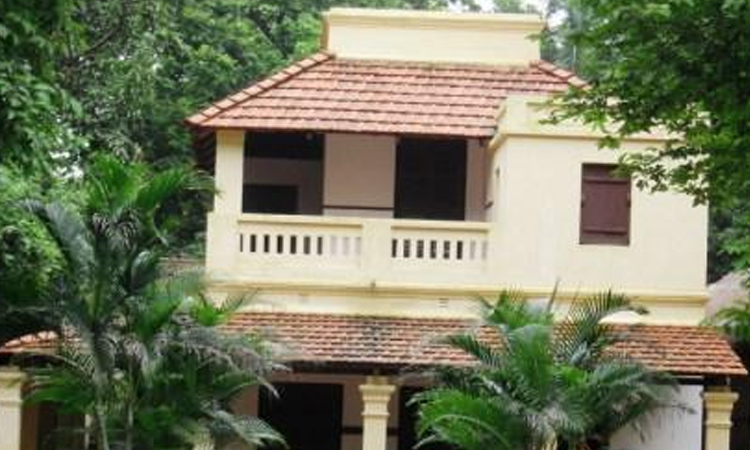 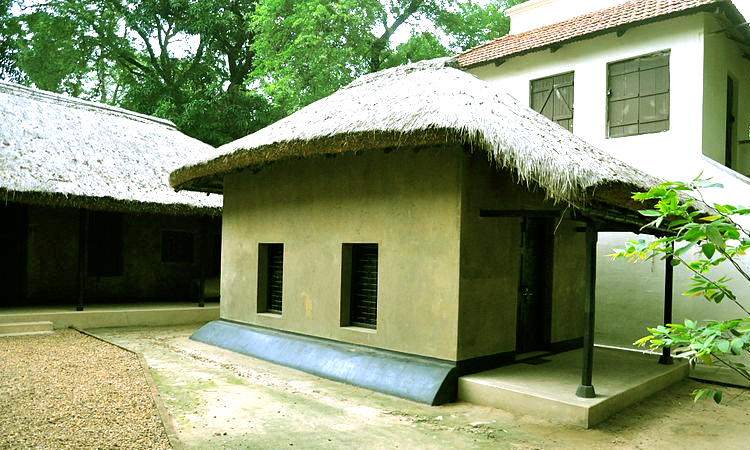 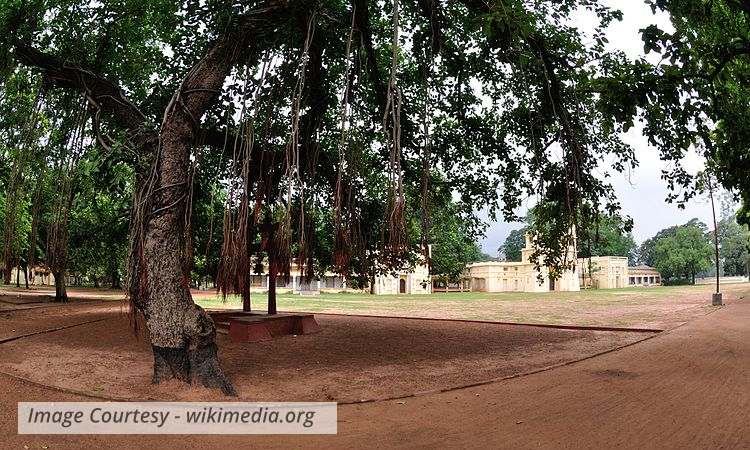 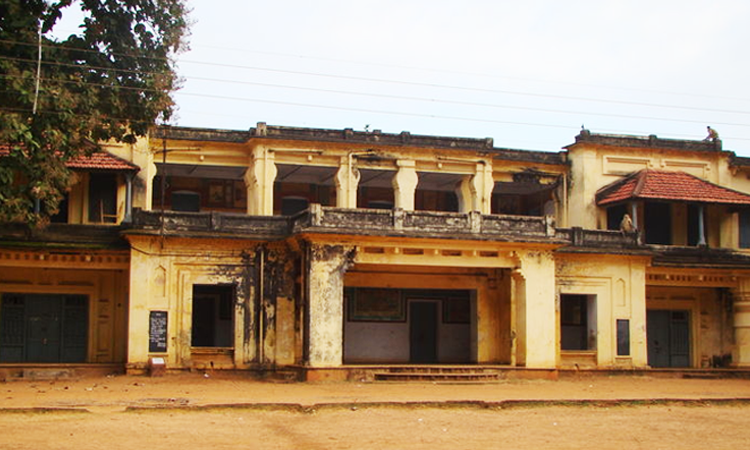